Ted Savory was an entrepreneur in the Norfolk area. He had several enterprises including a flourishing building business. An enthusiast who had raced saloon cars and then turned to entering drivers in Formula 3. He had been racing Tony Brise in Formula Atlantic but wanted Jo to build up and run Modus Cars as car constructors and running a Team. 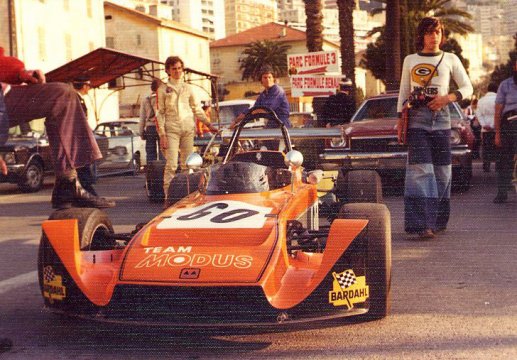 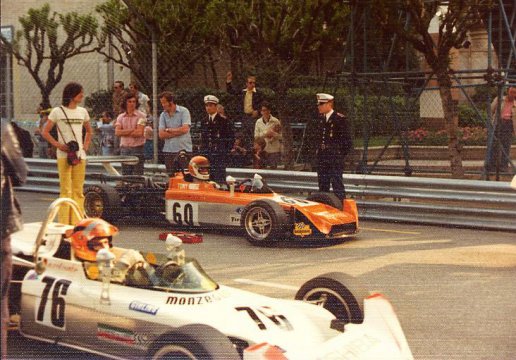 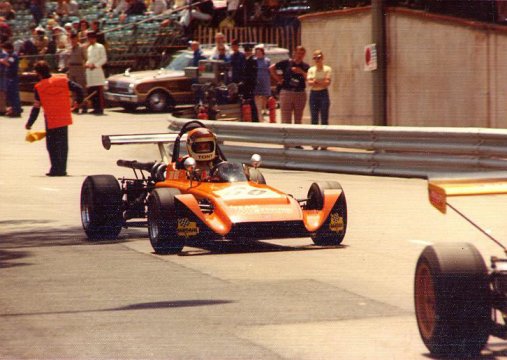 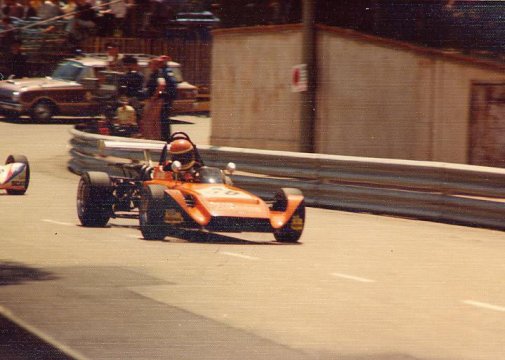 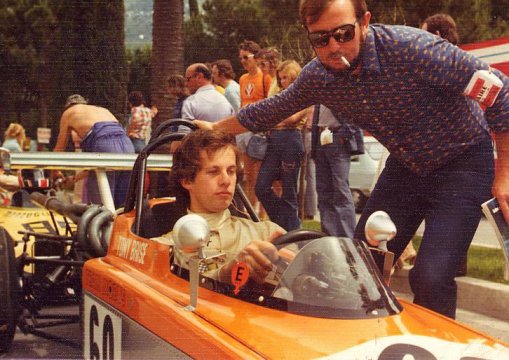 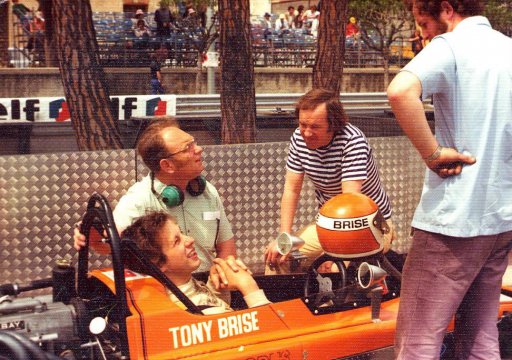 Several GRD customers had followed Jo to Modus and the Company had instant success.  They built seven different models before its demise.  Young American drivers Danny Sullivan and Eddie Cheever won important F3 races for the Team.  The cars were powered by VW; twin-cam Ford and Toyota engines. 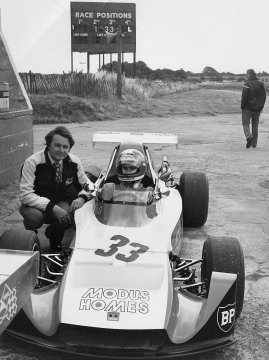 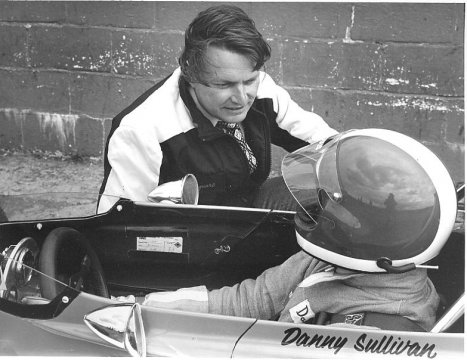 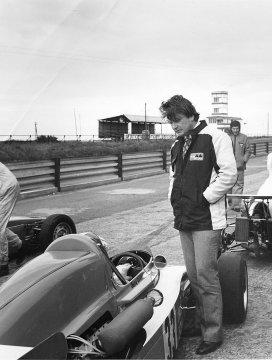 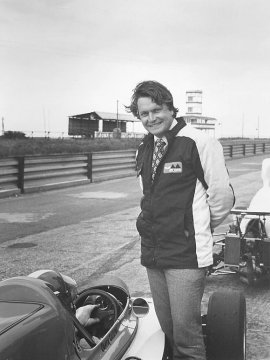 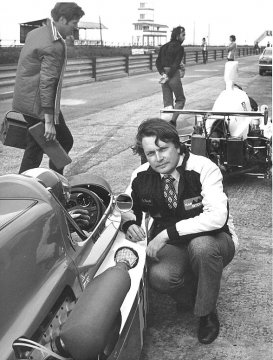 The Racing Team was tied into the other Modus group of Companies, and sadly for Jo and the Team, when the Modus Empire crumbled the Racing Team went with it. The Racing Company itself was solvent at the time and winning races. The Team and cars had been very successful and it is a great sadness that the full potential was never realised. However, it was here that Marquart had made good contacts with some talented Team members. Especially Nick Jordan, Don Pye and John Peterson. These people would form the hub of his next venture. 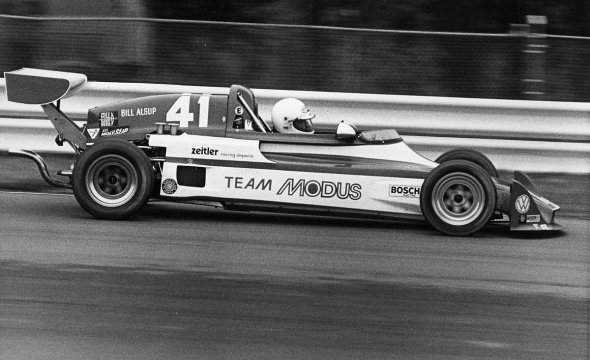 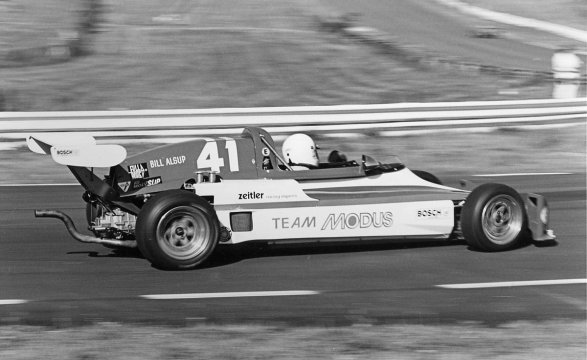 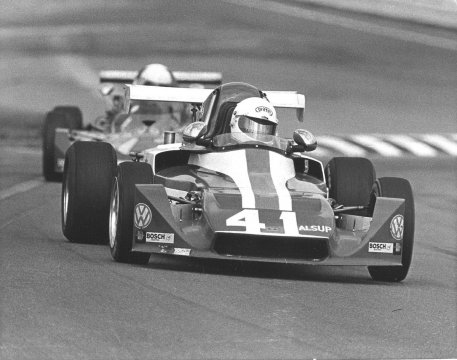 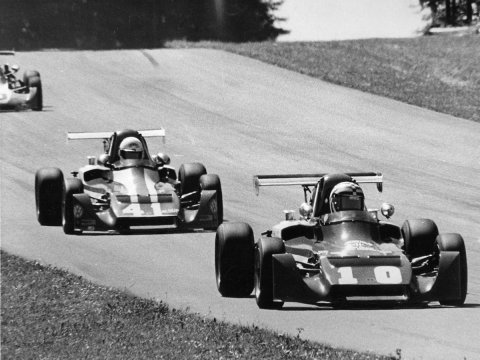 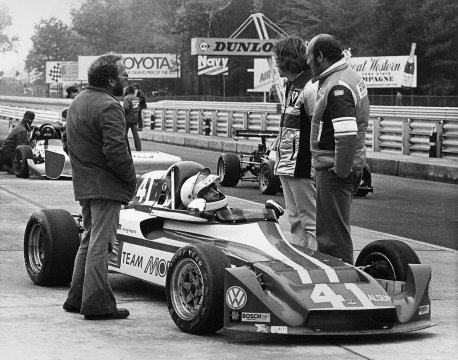 During its short-lived history of only 3 years Modus also produced cars for F5000; Formula Atlantic; Super Vee; and Super Renault. Sponsorship for Formula 2 came with Ian Grob in 1976, however, the F2 car did not reach its potential for a variety of reasons.

Jörg Obermoser was contracted to buy 12 cars in kit-form to be built in Germany.

The highlight was Tony Brise who drove a Modus Formula 3 specification car (Formula Atlantic conversion with smaller wheels and tyres and a Neil Brown twin-cam engine) at Monaco in 1975.  It was later to be recorded in detail in Autosport  in ‘Race of My Life’ as Jo’s choice in the series.  (Also Nick Jordan has  comprehensive  recollections of this memorable race in the book ‘The Lost Generation’ (David Tremayne.  ISBN 1 84425 205 1).  At this time Tony was on the brink of a Formula 1 career with Graham Hill’s new Team. 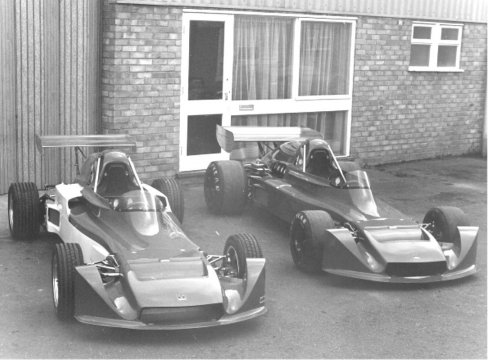 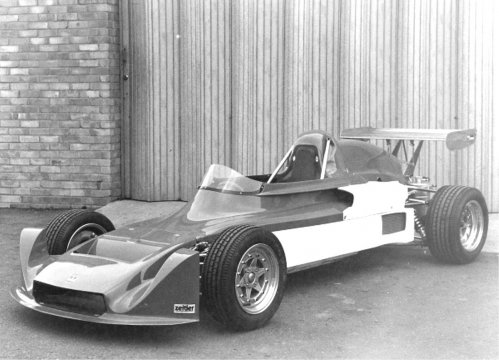 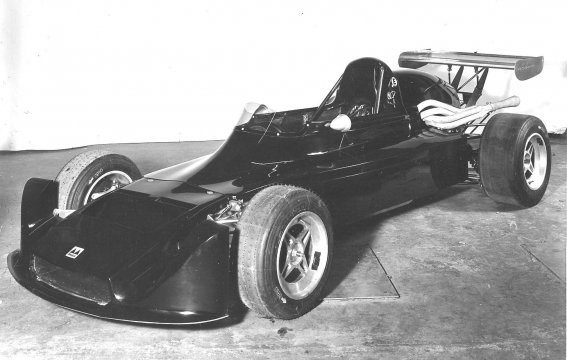 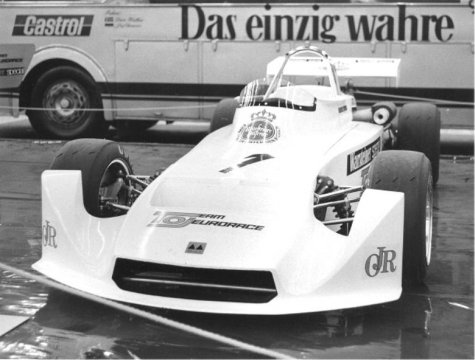 The M1 could be converted from Formula Atlantic to F3 specifications