Chief Designer in a successful team

Early in 1969 Jo moved to McLaren as Chief Designer (replacing Robin Herd who had left to start up March). He was by this time 33. Also in 1969 he married and moved to live in Sandhurst, Berkshire.

" Jo Marquart is credited with turning the M6 into the family of M8 descendents that would win the next four Can-Am championships. The brilliant Swiss born designer was given his big break by Colin Chapman at Lotus and moved to McLaren as chief designer. Marquart worked on all the M8 evolutions apart from the final one, the M8F. His time at McLarens coincided with McLaren Cars totally dominating the Can-Am Sportscar racing. (They had 56 wins between 1967 and 1972)."

At McLaren Jo designed the M9A, the four wheel drive Formula 1 car including the gearbox and power-train. ( Now in Donington Museum). Along with other 1969 cars of this type it was realised that it was not the way forward in Formula 1, but they were among the pioneers in 4WD innovation. The Cosworth DFV was reversed in the monocoque chassis and the McLaren-devised transmission followed Ferguson lines. Altogether Bruce, Jo and Gordon Coppuck worked on three F1 cars. Jo also designed the M14 and M19 models for Indianapolis and Can Am. 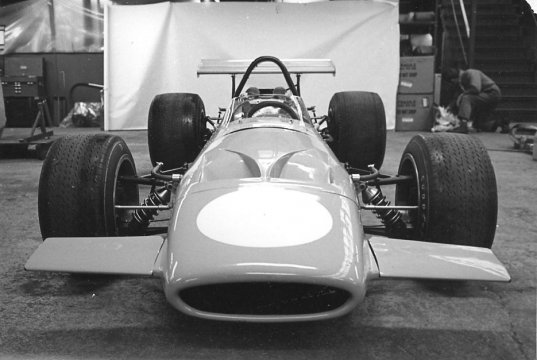 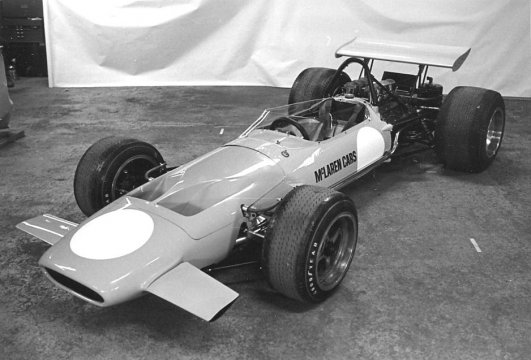 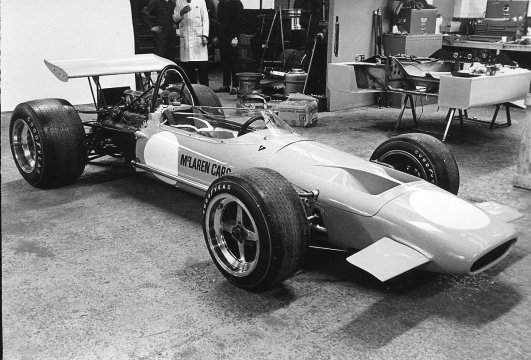 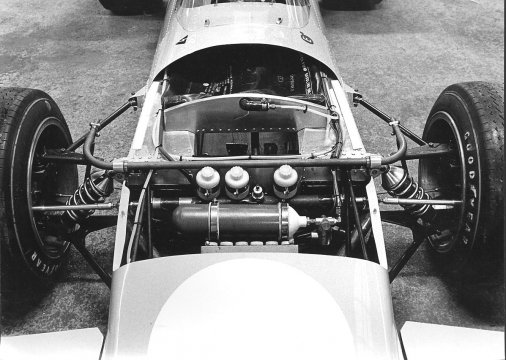 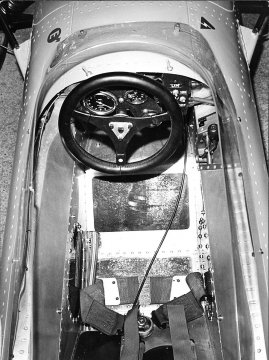 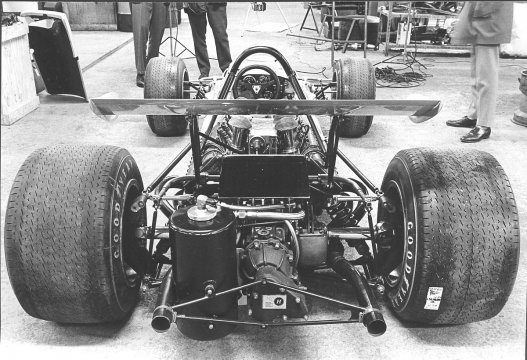 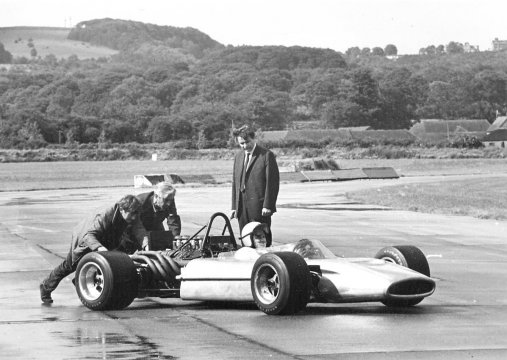 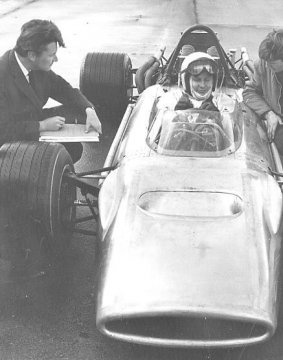 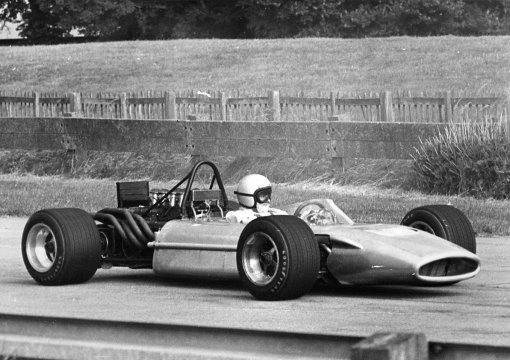 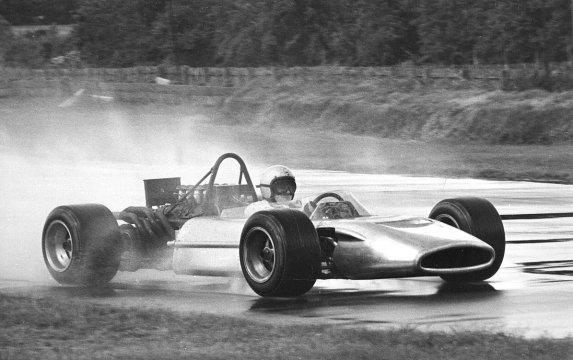 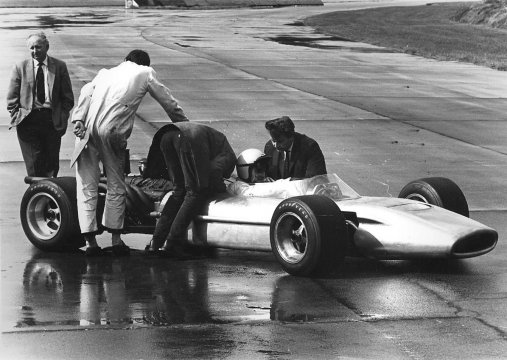 All photos here Testing at Goodwood circa 1969/70

Jo Marquart had a good working relationship with Bruce McLaren, whom he held in great esteem. They worked closely together on the M8 Can-Am sportscars. When Bruce was killed on 2 June 1970 during routine testing at Goodwood , Jo, as all of the McLaren Team, was devastated. Bruce McLaren was 32 and much respected both as driver and brilliant designer/engineer. After this time Jo lost his enthusiasm for McLaren Racing and started to think of being involved in a smaller set-up where he would have more freedom concerning design work.