At the time of Huron's demise Jo was approached by Andy Granatelli and offered a lucrative contract in the US. Jo was tempted but, with his desire for freedom in design in a smaller set-up, preferred to stay in the UK and took up the offer from Mike Warner to join the fledgling company of GRD. Large salaries were never a motivation for Jo.

"I don’t want to make money out of racing. I’d sooner have a winning car and a good car at that" 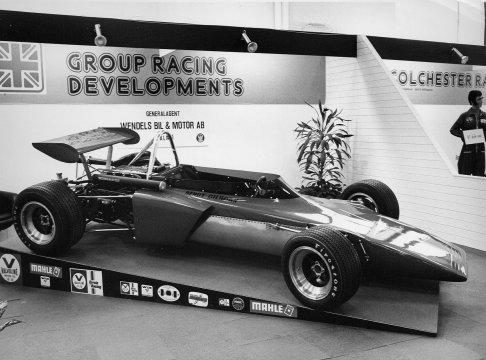 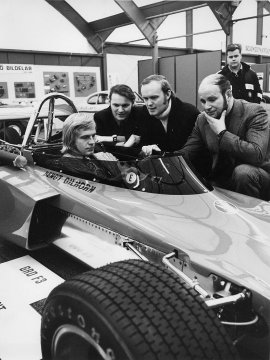 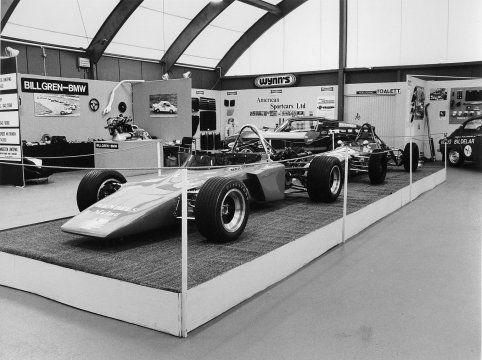 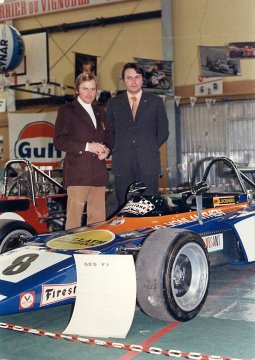 Warner was Managing Director of Lotus Racing for seven years before he had a fall out with Colin Chapman over policy. He took with him a number of former key employees from Lotus to set up GRD. Jo joined GRD as the Technical Director in 1972. The company concentrated on building production customer race cars for the Formula 3 market. He designed the Formula 3 car that won 48 out of 72 races in one year, winning both British National Championships and the European Championship. He also designed for Formula Atlantic, Formula 2 and 2 litre Sportscars. Talented future Formula 1 drivers such as Tony Brise, Roger Williamson, Reine Wisell and Brian Henton showed the quality of the designs. GRD caused a furore as it was unusual for small young teams to notch up so many victories from the start.

Jörg Obermoser, who produced cars himself with the Toj make, imported GRD into Germany. (Later to do the same with Modus cars).  Reine Wisell pulled off the first victory in Nürburgring with the Formula 2 GRD.  Not long after Marquart developed the 2 litre Sportscar S-272 for export to Japan and USA. Through his Swiss connections Jo gained customers with Jo Vonlanthen and Roland Salomon. 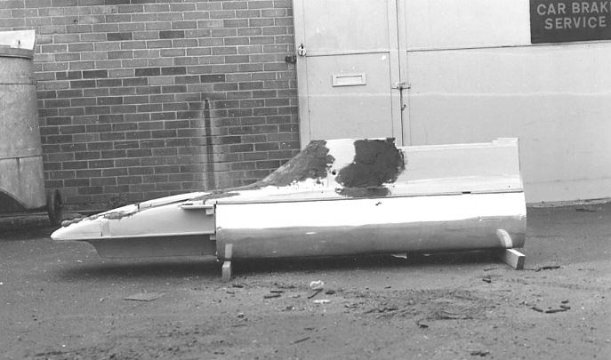 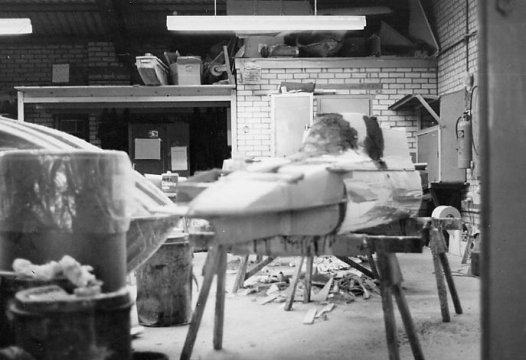 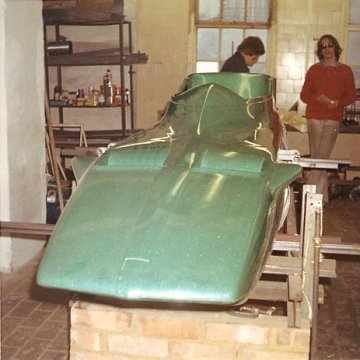 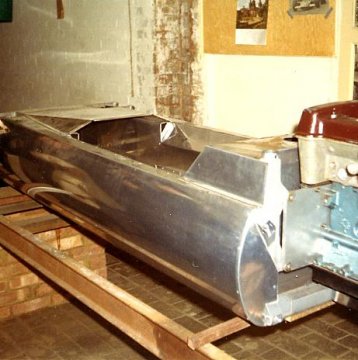 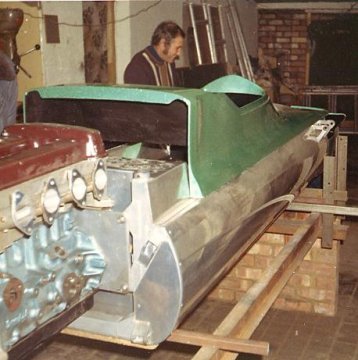 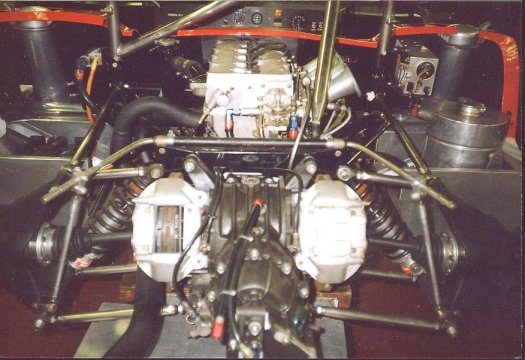 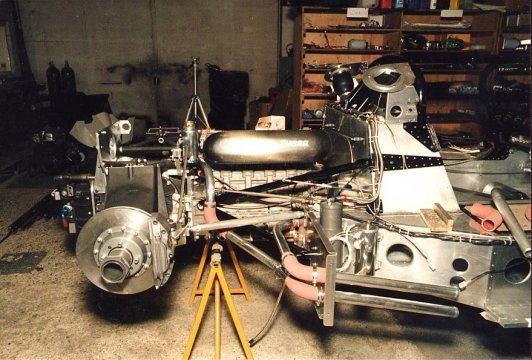 The GRD works in Griston (Norfolk)

'Jo was a very lovable and helpful person. He helped wherever he could and he knew the racing scene very well. But he talked straight to his drivers: “I prepared the cars for top performance, but what are you doing here?”. He was always correct and he built cars which were simply good.'

At home in UK Ken MacMaster, an avid driver in Hillclimbing and for the rest of Jo's life a valued friend, also favoured GRD for the design of his car (272)

However after only a few years there were problems within the Company and the cars were losing out to March. Due to disputes between Jo and Mike Warner, Jo left GRD a year or so before its demise.