From Wilson GT to Lotus

Early on whilst working in Edinburgh, Jo met Tim Wilson, a business man and amateur Racing driver. Together they built a car for Club Racing (the Wilson GT) at Tim's Garage near Penicuik during 1965. "With lots of enthusiasm and practically no expert knowledge", as Jo admitted. The car was owned and also raced in 1966 by Alistair Mackintosh. Fifty years since its design this car is at present being rebuilt by Richard Bishop-Miller with the hope of racing it again. Thanks to Richard it will be around for some time yet. 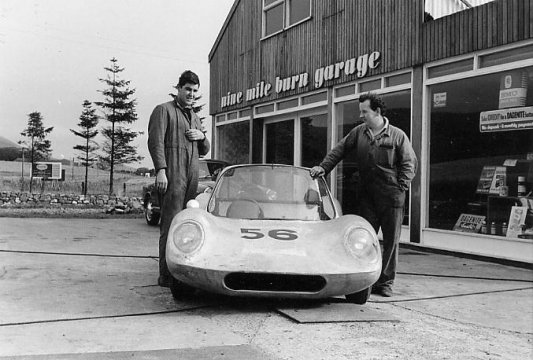 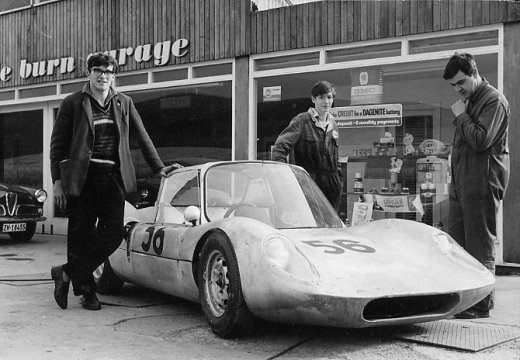 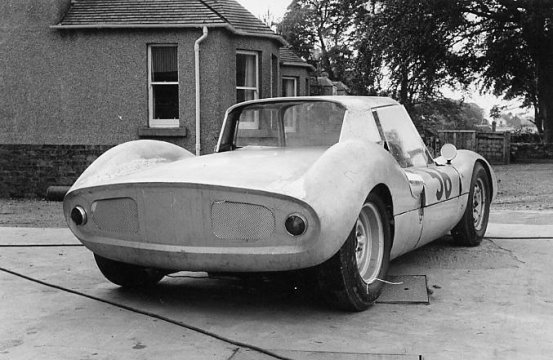 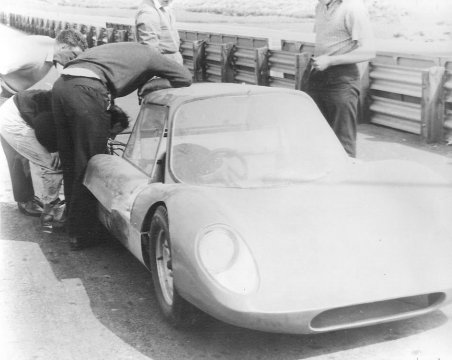 From Edinburgh Jo found a job with Hawker Siddeley on Engine design. Finally, in 1966, he was successful in finding work with car design when he joined Lotus Cars in Cheshunt, Hertfordshire working first on the Elan 2 + 2. He moved to Norfolk when the whole Lotus company moved to Hethel and at that stage transferred to Lotus Racing to work under Maurice Philippe and Colin Chapman. He worked on the Formula 1 type 49 and his project was on the type 56 Indy with a Pratt & Whitney gas turbine. Also, he helped develop the Lotus 49C in which Graham Hill won the World Championship in 1968.